Local sporting organisations will get a chance to have their hand in more than $1,000 cash on Friday night, as the Geelong Greyhound Racing Club (GGRC) prepares for our annual Geelong Gold Cup.

The local sporting club with the most members on course at the end of Friday night will win $1,000 cash, with patrons asked to nominate their club as they enter the gate.

In addition, eight sport clubs will be allocated a greyhound in Race 5, the Sports Club challenge, and the club matched with the winning greyhound will take home $500 cash.

Anakie Football and Netball Club have thrown their support behind the idea and members are looking forward to being part of the competition on the night.

President of the Anakie Football and Netball Club Heath Menhennet said he hoped plenty of players and supporters from his club will come along to the night.

“Being a country club we need all the fundraising dollars we can get.

“This event was spotted by one of our committee members. It’s a free night and all we have to do is turn up, so we put the word out among our members and we are hoping for a good turnout. Our club has actually held a few events at the Geelong greyhound club. It’s a great venue, and you’re really close to the action so it should be a great night,” he said. 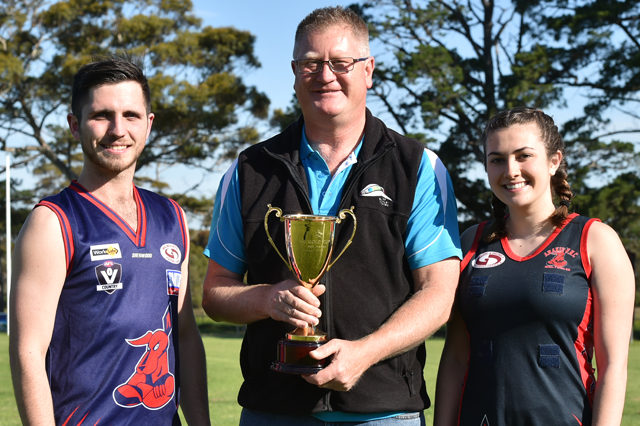 Manager of the GGRC David Hoey said it’s an easy way for local sporting clubs to make some money.

“This is a unique first time opportunity to reward sports clubs from Geelong area.

“People just have to rock up on the night to register and to reward their club.

“The weather is looking nice for Friday night, entry is free and there’ll be plenty of entertainment to complement the great racing including live music and a punters club,” he said.

Entry comes at no cost for this Friday’s event, and gates open at 6pm. A massive night of racing expected as six local dogs battle it out for first prize, with 2011 the last time a local dog won the Geelong Gold Cup.

All sports clubs on course will receive valuable fundraising dollars, with Greyhound Racing Victoria to donate $10 per person to their sports club of choice, which they nominate at the entrance. 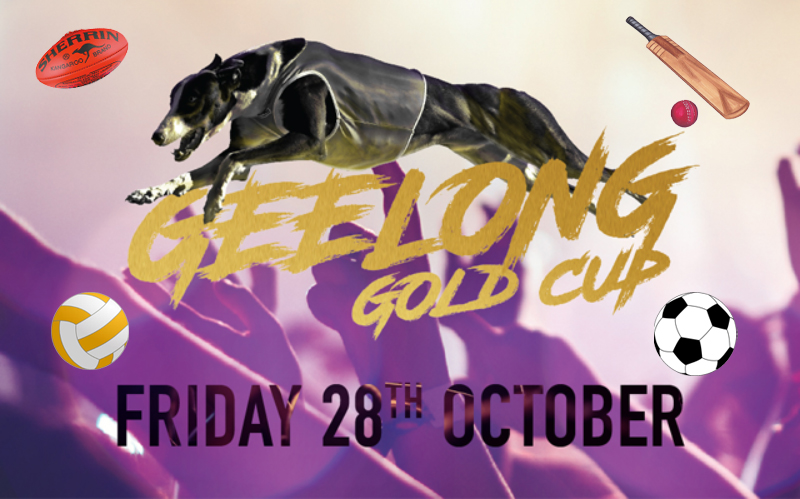