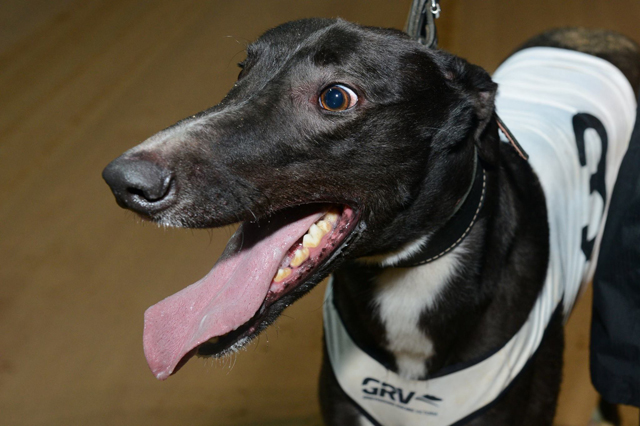 
Aussie Infrared (pictured) had training duo Roselyn Hume and Geoff Collins chanting “aussie, aussie, aussie” in the opening Geelong Cup heat last Friday night at the Beckley Centre, after defeating a classy field by 0.17 lengths in a time of 25.73sec.

“He is a really hard chaser! I thought he was in trouble towards the finish but he got there,” co-trainer Geoff Collins explained.

“You look at all the dogs and they are all dogs that can run 5 seconds to the first mark at Sandown so we knew it was gong to be a pretty competitive  race early.”

WATCH: Geoff Collins’ inside word on Aussie Infrared who has drawn box three in the Group Two Geelong Gold Cup.

WATCH: Jason Thompson give the inside word on his greyhound Sleek Master who has drawn box five in the Group Two Geelong Gold Cup.

WATCH: Korie Heinrich provide punters with the inside word on Andrea Dailly’s Shima Song who has drawn box four in the Geelong Cup. 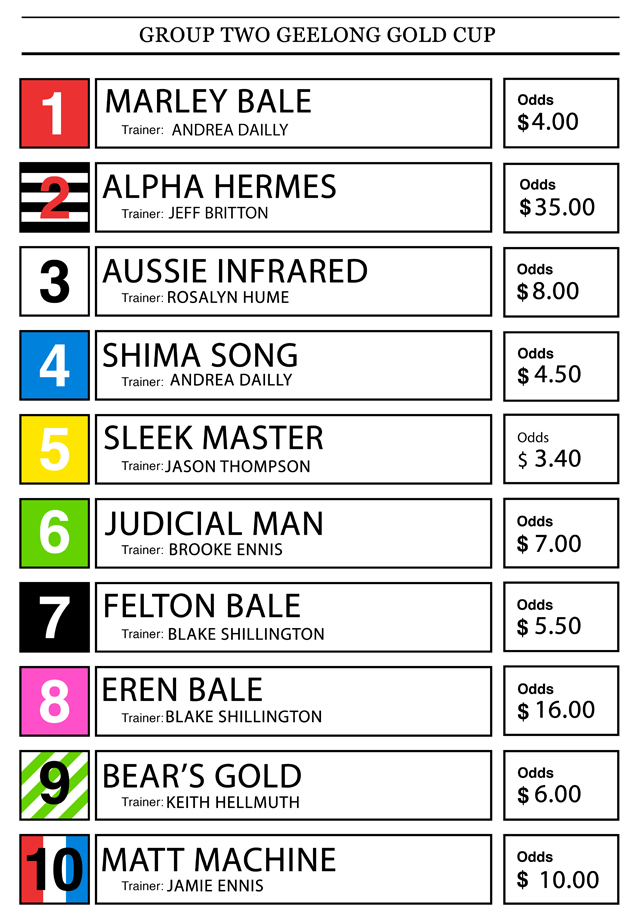 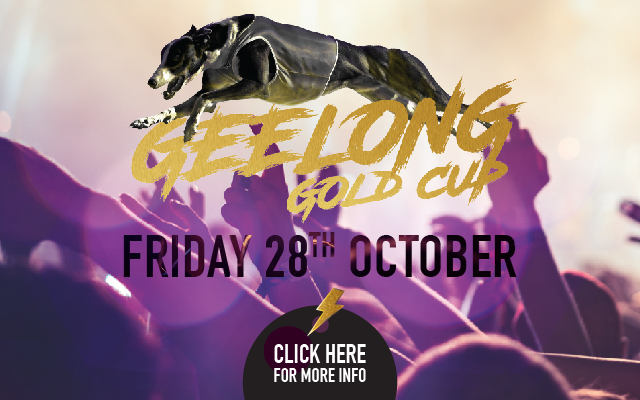