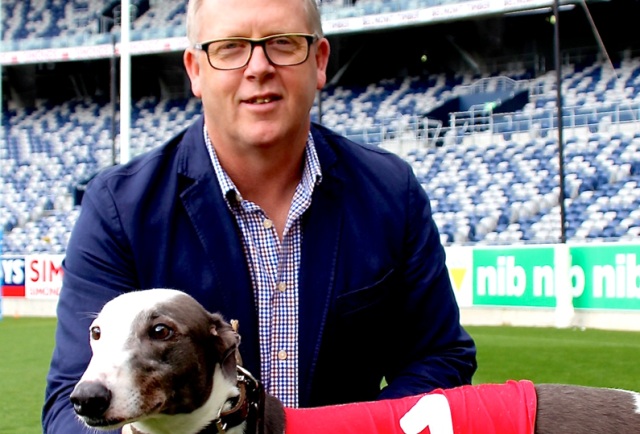 Steve Hocking Gets Behind Big Aussie Barbecue and Prostate Cancer

Steve is encouraging everyone to get trackside at Beckley Park, the home of greyhound racing in Geelong for a night of fun, fundraising and racing action plus the chance to be a part of the fight against prostate cancer.

“I’m really happy to be involved with the Big Aussie Barbie, bloke’s need to know how serious Prostate Cancer is and how easy it can be prevented by getting checked. It’s not a lot of fun but definitely worth it,” Steve explains.

Prostate Cancer is the No.1 diagnosed cancer in Australian men and the chance of developing it increases with age. If detected early, prostate cancer has one of the highest survival rates after diagnosis, which emphasizes the importance of events such as the Big Aussie Barbie to raise awareness.

“It’s going to be an action packed night with raffles, spinning wheel, coin toss and of course greyhound racing so we’d love everyone to come along and enjoy Grand Final Eve with us and help raise funds and awareness for Prostate Cancer,” Doug Cross, the new General Manager of the Geelong Greyhound Racing Club says.