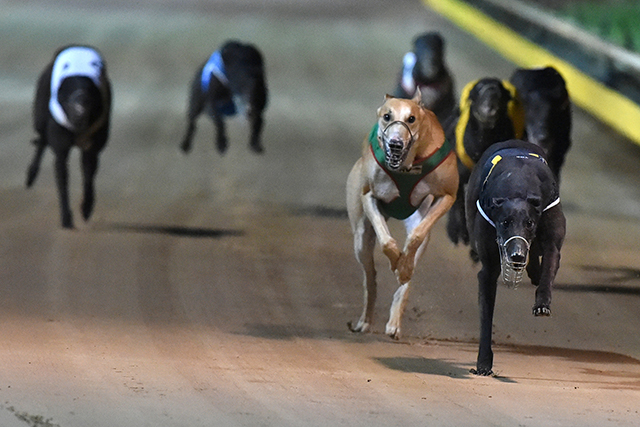 After experiencing ongoing mechanical faults with the lure system and the catching pen gates, a decision was made to close the track immediately and transfer all remaining meetings in November, 2017 to other Victorian tracks.

The twilight meeting scheduled for Tuesday, 31 October is unable to be transferred due to short notice and has been cancelled. Friday night’s scheduled meeting will now be held at the Ballarat Greyhound Racing Club.

GRV’s Acting General Manager Racing Scott Robins said the decision to temporarily close the track was made with animal welfare front of mind.

“Participant safety and greyhound safety is paramount and while we understand temporarily closing a track does cause inconvenience for some people, we will not potentially compromise the welfare of the greyhounds or people who make up our sport,” Mr Robins said.

GRV will now consider options for the Geelong track to become operable again as soon as possible and an announcement will be made in the coming weeks around this in consultation the club.