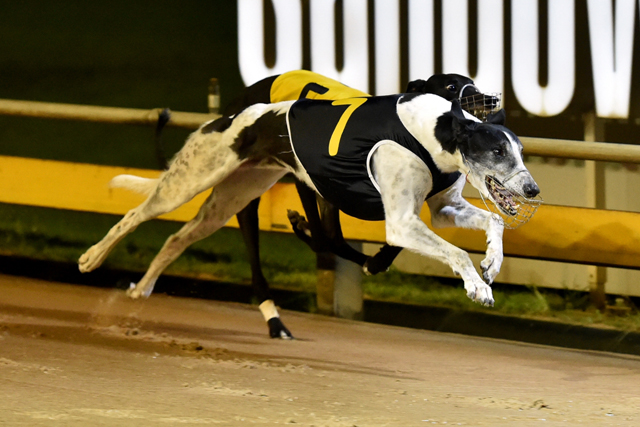 
Back-to-back Geelong Winter Cup winner Wind Whistler (pictured in a heat of the Group One Sandown Cup in 2016) will have to watch the running of his prized 596-metre feature event from the couch this year after retiring from racing six months ago.

Sitting in last position as the field turned into the first corner, Apachie worked his way through a big name field including; Buck Forty, Lithgow Panther, Bruce Tycoon and Caco Potion to storm home to win by 0.34 lengths in a time of 34.158sec and take home the $10,000 first prize.

In 2015, the punters had more confidence in him with the TAB paying out $8.50 for his Winter Cup win.

This time from box four in another talented field, Apachie worked his way up from last position on the rails to win by 0.95 lengths in a time of 34.244sec.

Apachie retired one run short of 120, but claimed 20 victories and 50 minor placings.

But this year there is a twist, a $1,000 bonus will be awarded to the winning owner or trainer if they are a Beckley Center Member. 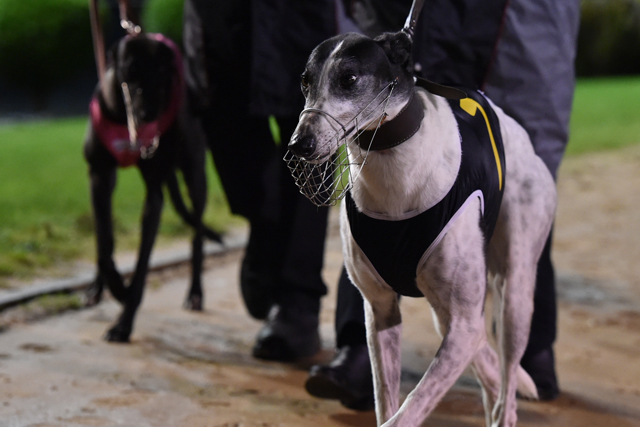