WITH an involvement in greyhound racing stemming more than 70 years, it is safe to say that greyhound veteran Aida Spitty has seen some changes in her lifetime.

Her earliest memories of the sport include taking her father’s dogs for a run as she rode her bike.

A famous name around the Geelong region, Aida’s father Hugh Emerson has a race named in his honour which is held each year to commemorate his significant contribution to the sport.  The latest race, run two weeks ago was claimed by locally trained greyhound, Fulton Bale.

Each year, Aida donates a prize to the winner of the race named after her father. Friend and fellow member of the Geelong Greyhound Racing Club (GGRC) Maurie Blair said the annual event was well respected by the entire community.

“It’s always been looked forward to by many people in the industry, and it’s very worthwhile,” Mr Blair said.

Mr Emerson began his career with the dogs back in the 1940’s and finished up as a life member of the GGRC, as is his daughter.

A keen punter, Aida attends the track at Geelong every Friday to participate in something that always has, and always will be a huge part of her life. She admitted there has been plenty of changes, as well as a lot of new faces.

“I come along every Friday, and some Tuesdays – I love punting and love the dogs, Ms Spitty said.

“There’s not a lot of the old lot left now. There’s been lots of changes, tracks and all.” 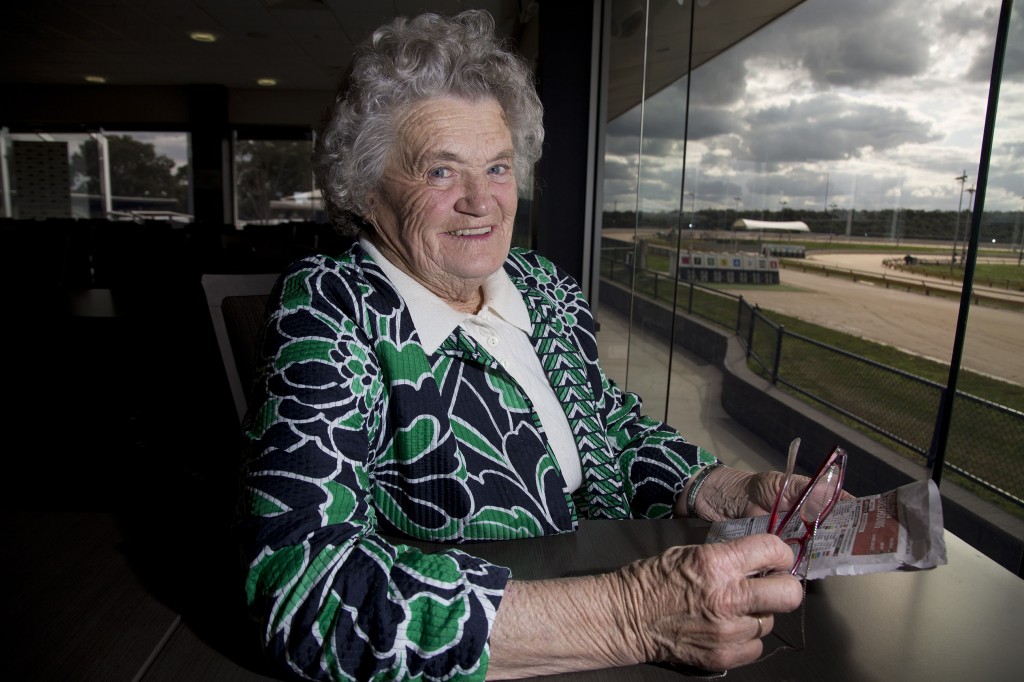 Like Aida, Hugh also witnessed various changes and was a member of both greyhound tracks which existed in Geelong before Beckly Park.

“He was a member of the first one which was at Melton Park, a pace makers track, where he provided greyhounds for this, and was on the committee at Corio Oval when the meetings were held there,” Maurie said.

Aida has fond memories of her father, who she described as a hard worker.

“He was always at the working bees, and was the longest serving director for Geelong at the time,” she said.

“He was a farmer who wanted to talk to everybody.”

Back to the Geelong community page